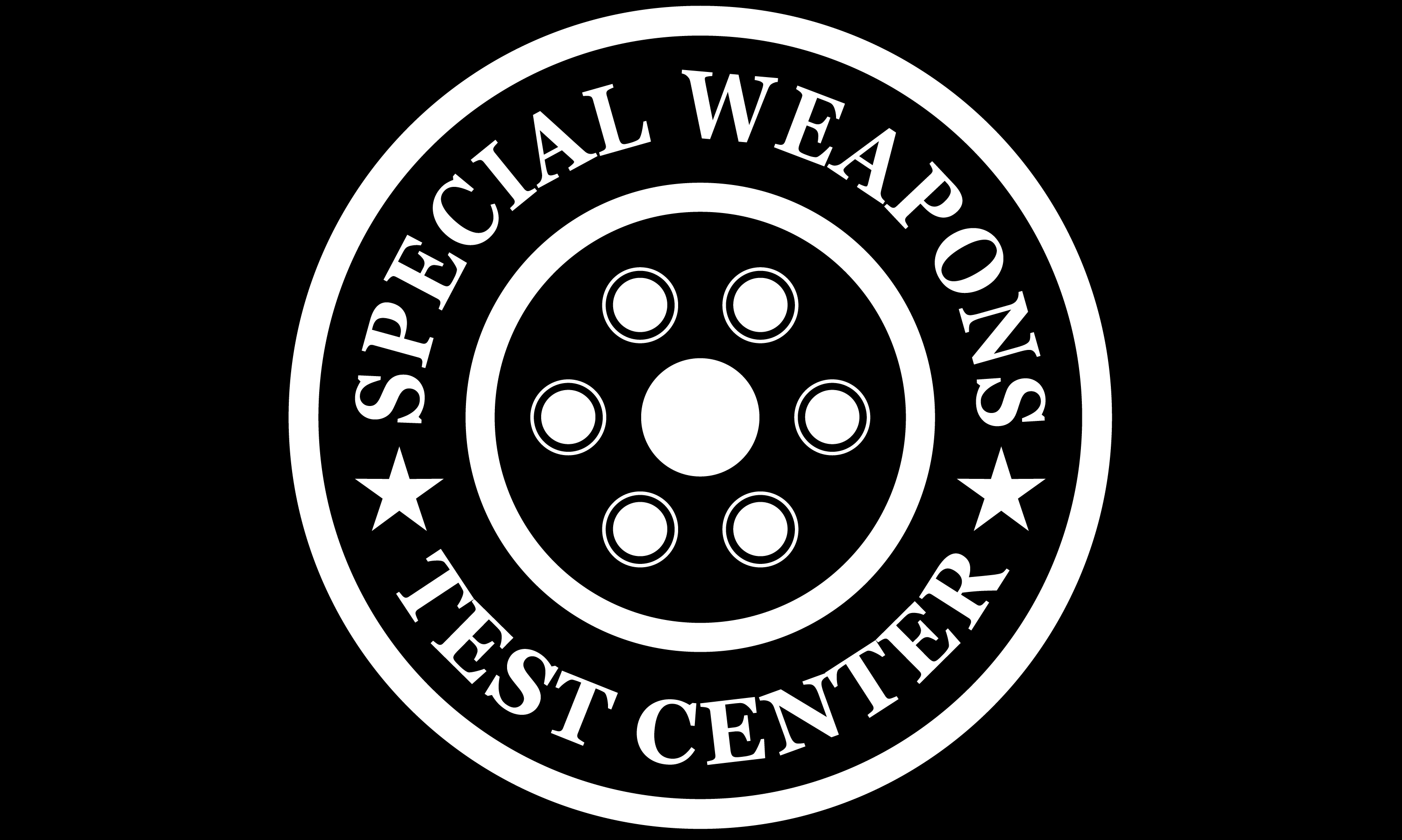 World War II is remembered by many as the last righteous war America fought, and for good reason; the enemy was obviously the enemy, the Allies held the moral high ground fighting the Axis powers, and the fate of millions of people were at stake. As such, the weapons used to win World War II became legendary icons of those who fought the good fight; soldiers engaging hilltop to hilltop with their M1 rifles, Marines clearing trenches and machine gun positions with their Thompsons, and pilots preparing to embark on dangerous bombing missions strapped with their 1911 pistols all became synonymous with the Greatest Generation and their fight to save the world.